In December 2015 OpenHack held its first hackathon to promote humanitarian coding. We wanted to show that developers can help improve the world by releasing open source software that serves humanitarian purposes. What started as a modest hackathon idea soon grew into something bigger. We partnered with several humanitarian organizations, got national TV coverage and several big companies like IBM joined the effort.

The hackathon was a success and the winner developed a prototype for Doctors Without Borders to help them measure temperatures inside vaccine transports. All this seems to have impressed corporate Sweden because in December we received the CIO 2016 Award (Swedish) for “best digital inspirer”. 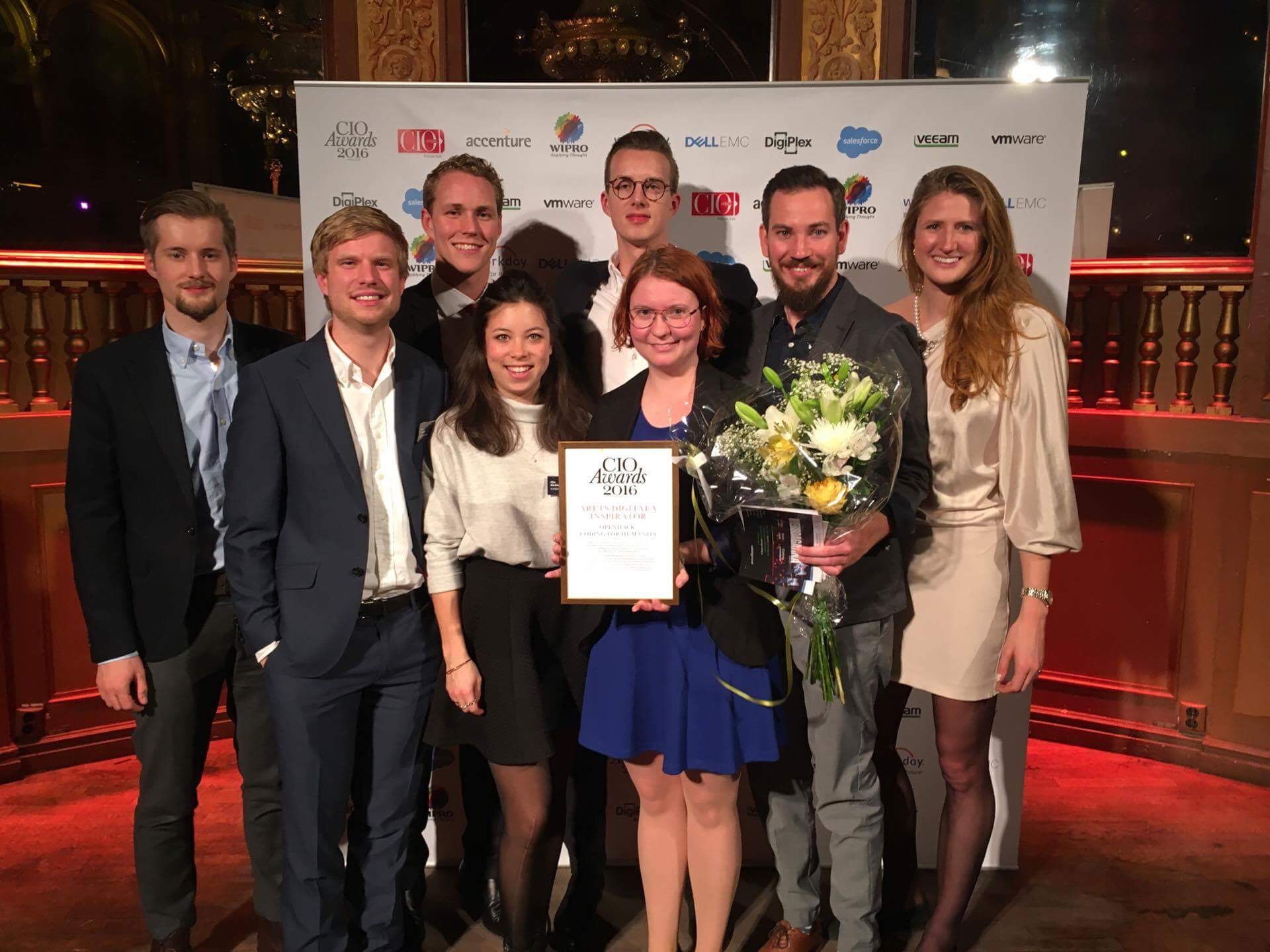 It was a great honor but even better this helped promote OpenHack and afterward, several companies expressed great interest in sponsoring next year’s OpenHack.

If any of this sounded interesting I suggest keeping eye on OpenHack.io and their Facebook page for news on upcoming events. This article on Opensource.org goes into greater detail about OpenHack 2015.

Update (2019): Four years later OpenHack is still going on stronger than ever having held six humanitarian hackathons and many more meetups all over Sweden. While I’m today no longer an active participant I’m proud to have been part of this wonderful initiative. 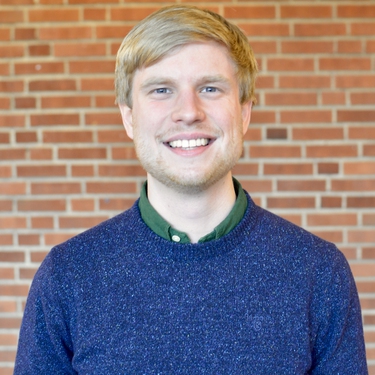